Happy Wednesday! I hope your having a good week so far! Who doesn’t love fashion magazines?, I have a serious confession…The magazines you see in these pictures are not even half of the magazines I have in my house. I collect magazines like they are shoes, I love getting new issues, it’s completely hard to throw them out…I should know by now, most of the fashion magazines have been recycled from year to year! As you can see I have issues from 2009 and we are in 2014, yeah that’s right 5 years I have been collecting these magazines……

WHAT I WORE:
H&M: Dress
Rue 21: Top
Jessica Simpson: Shoes
Forever 21: Necklace
Revlon: Lipstick
I decide to do a different kinda shoot where the sun just hits my face. In some of the photos I’m totally squinting my eyes, it’s oh ok I love the effect of these photos being overexposed. To feel overexposed feeling “too much of something, especially to allow somebody to appear too much and too often”. In these photos, it gives it a nice effect, what do you think? 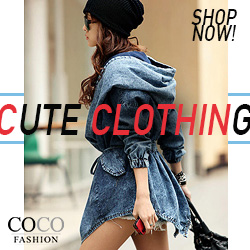